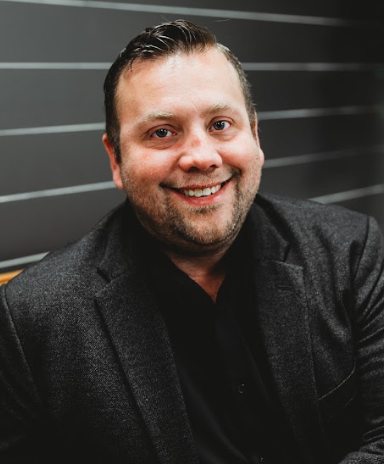 In just a few short years, Josh has blazed into the SWMI real estate market. In 2016, he was diagnosed with Stage 4 Colon Cancer, and was forced to leave his job at a local municipality. After multiple surgeries & chemotherapy treatments, he was feeling down and his wife, Cassie encouraged him to do something with his free time, so he decided to get his real estate license. His career has been a whirlwind, so much that he closed on 20 homes in his first 6 months in the business. In 2017, Josh created The Frazee Team, which has grown tremendously over the past few years. Josh's wife, Cassie left her job of 11 years as a Compliance Officer at a local bank and joined the team in 2018, and the Frazee Team has been a Top Producing Team in our market ever since. Cassie resides on the Team as the Director of Operations. She is very knowledgeable in all things real estate, and keeps everyone organized and on task. Josh and Cassie love mentoring agents and coaching the people around them to success. Josh & Cassie are also Real Estate Coaches for Workman Success Systems as well. Outside of work, Josh & Cassie enjoy spending time with their friends & family, playing golf and watching Green Bay Packers football & Cubs Baseball. Josh & his wife, Cassie also have three daughters; Ella, Nora & Layla.

"I cannot say enough about Josh and his team! I switched to Josh and he sold it in 2 weeks! He even got my asking price! Josh made everything easy and smooth. I have never had a sale go so stress free. I would highly recommend using Josh for all of your needs, selling or buying. Thanks Josh! - Paul & Susan Taylor

"Josh, Cassie, and the rest of their team went above and beyond for us. They made our first home purchase go very smoothly and I'd 100% recommend them to anyone." - Alyssa

"Josh was the best part of the home buying experience- very knowledgeable & honest. Made buying a home remotely an easier process. Josh and his team were able to refer many other local services needed & could chat at later hours due to the time difference of living in different coasts. Will recommend 100%!" - Sara 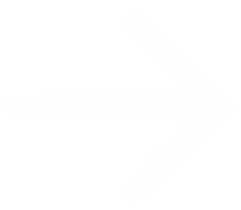